Discussion: Could robots soon be delivering your pallet? 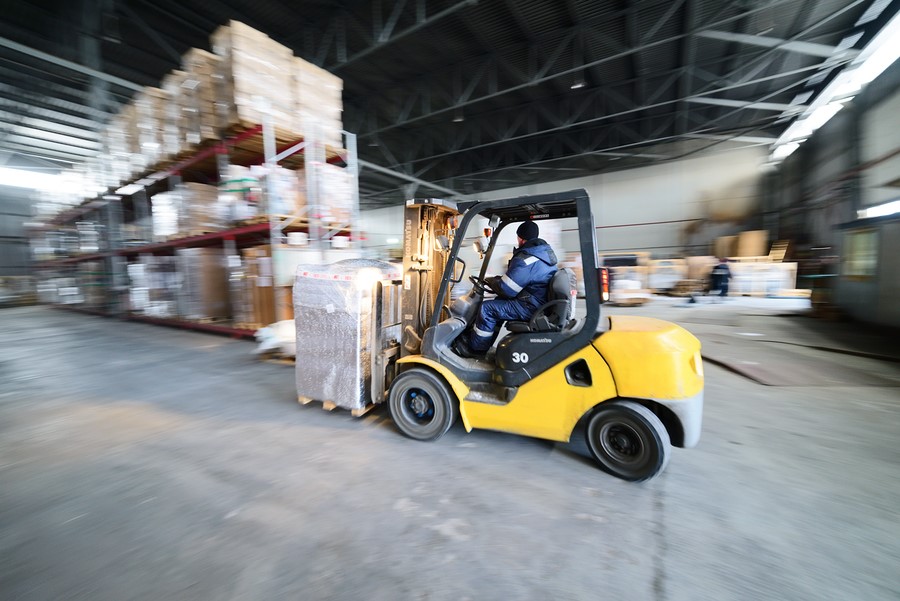 There has been plenty of news recently about driverless lorries crossing Europe; platoons of trucks controlled by automated computer systems. It’s being touted as the future of the transportation industry, where large costs can be cut and efficiency improved.

But will you, as a client, be receiving your pallet deliveries by robots in the near future?

HOW DOES IT WORK

The most common prototype of a self-driving lorry is currently one where a computer system acts as help to a human driver. The computer takes care of long stretches of highway driving, where there are usually no complicated manoeuvres involved, and then the automated system is disconnected when entering a city or if there is construction or congestion on the road. This leaves the driver to be less fatigued and more focused when the human touch is actually needed.

The other prototype is a convoy of lorries, overseen by one human driver per convoy, where most of the driving is automated. Linked by Wi-Fi, their reactions are lightning fast, they can drive non-stop and fuel efficiency is improved.

With less human drivers, no stops and better fuel efficiency, automation will reduce the cost of transporting goods over large distances. It will also cut down delivery times and significantly reduce the risk of accidents on the way.

Also, there is the issue that most young people don’t consider a lorry driving career, which has resulted in a shortage of drivers and their average age going on the rise. Automating parts of the job will help alleviate this issue: if one driver can control 5 lorries, the industry does not need as many employees.

If lorries were to be fully automated, thousands of jobs would be lost.

This change is not going to happen overnight, or perhaps not even within the next 10 years. And there is no clear evidence that this will impact the economy in such a significant way as the naysayers are claiming. There have been many shifts in technology during the last 100 years, and people generally find a way to make a living. Take tractors, or phone operators for example; re-education and training will make current employees gravitate towards other services. So while concern about how this technology will affect jobs is legitimate, this is the nature of technological progress and economies.

What currently stands in the way of this tech, however, is legislation and regulation. When dealing with something of this scope, there are law and infrastructure changes that have to be implemented in order for the technology to be efficient. Let’s say we need an extra lane on heavily trafficked roads, designated to automated lorries driving at 45mph – this would take many years to accomplish.

So no, you will not see your pallet deliveries being undertaken by robots any time soon, but make no mistake: it WILL happen.

Back to Inside Track Page