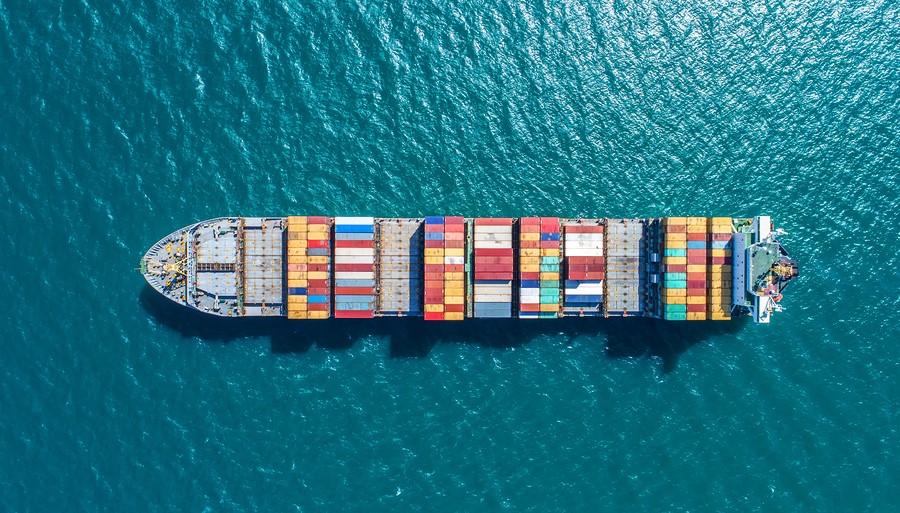 The UK took a dramatic turn in 2016 with the Brexit vote and the country still waits to see how this will impact our daily lives. In the meantime, the drop in the pound sterling has been great news for many UK manufacturers, except those relying on materials imported from the EU. At this point, the Brexit timing and details are unresolved, adding more impetus to UK manufacturer shipments from the UK to EU. Even manufacturers in the EU who are facing a less favourable exchange rate are evaluating ways to maximise deliveries to the UK before any new trade barriers can go into effect.

RISE AND FALL OF THE POUND STERLING

Prior to the Brexit vote the pound was working over 1.30 euros. This fell to a low of 1.09 euros in October. By mid-December the pound had rallied a bit back to trade at 1.09 euros. The financial uncertainty hasn’t been easy for manufacturers, however, retail sales increased 5.9% in November compared with the same month last year.

Growth slowed in the UK economy in the three months after the Brexit vote but still performed better than was forecast. The 0.5% growth was down from the 0.7% rate seen in the preceding quarter but still better than the expected 0.3%. Much of that growth was attributed to the services sector. The market for travel to the UK has picked up since the fall of the pound with more growth in tourism expected in the upcoming months. Economic growth is expected to average around 2% over the next several years. Meanwhile, inflation hit 1.2% in November. This was the highest inflation the UK has seen since October 2014.

UK imports are already seeing the impact of the pound’s drop although some UK companies are pushing back. There was a stand-off when Unilever, Tesco’s biggest supplier, tried to raise prices after the pound began to fall. Tesco temporarily stopped selling Marmite and other Unilever products to online shoppers to protest the price increases.

In September, the UK’s export orders increased the most since January 2014. This is reflected in IHS Markit’s monthly Purchasing Managers Index that increased to 55.4 in September, up from 53.4 in August. This was the highest reading for the index since June 2014. This was significantly above the forecast of 52.1.

The Long Road to Brexit

Prime Minister Theresa May announced her plan to invoke Article 50 of the Lisbon Treaty before the end of March 2017. This will trigger two years of formal negotiations and, in theory, means the UK will exit the EU before the summer of 2019.

The Brexit process still faces a Supreme Court challenge and other hurdles before Brexit can be finalised. In the meantime, UK manufacturers and EU importers are looking to for ways to make the most of the lower pound and access to EU markets. Larger volumes of manufacturer shipments to the EU are expected to continue until Brexit has been completed. Even less advantageous exchange rate for EU manufacturers is not expected to prevent an increase in shipments to the UK ahead of Brexit. Manufacturing and tourism may be the only two bright spots for the UK while uncertainty continues to surround the impact of Brexit.

Back to Inside Track Page